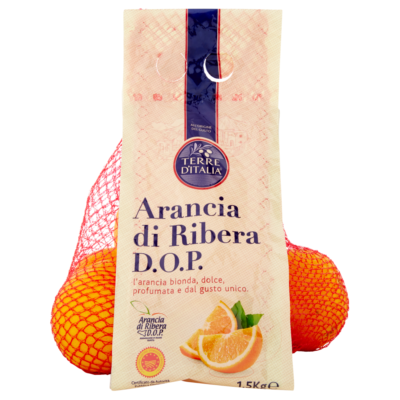 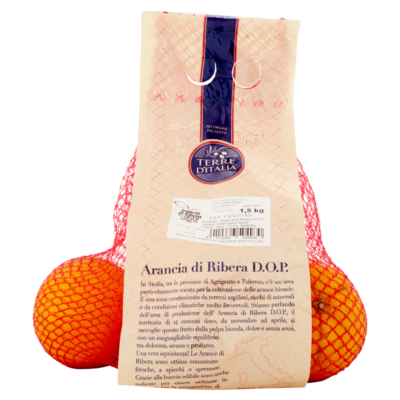 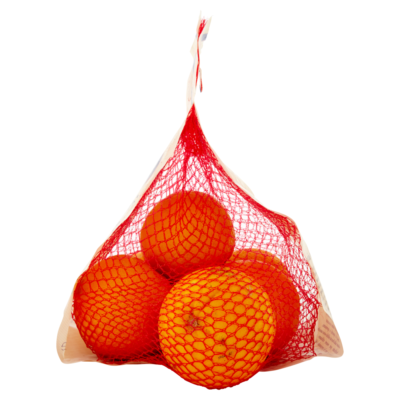 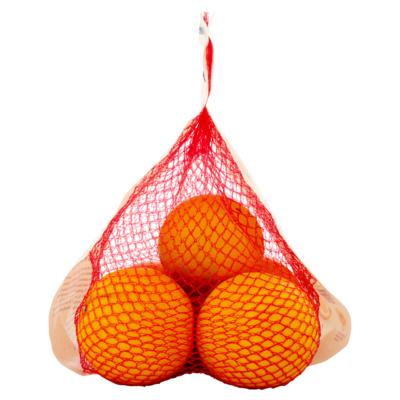 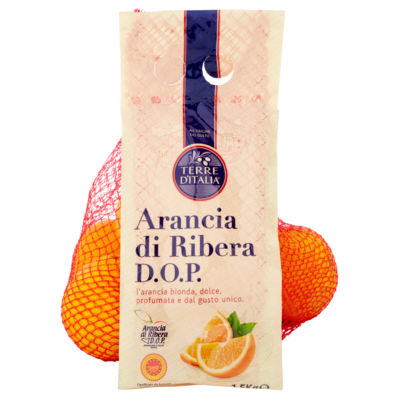 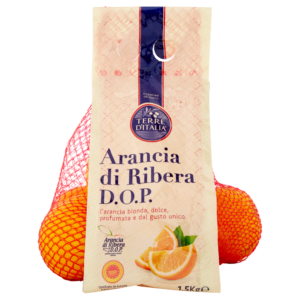 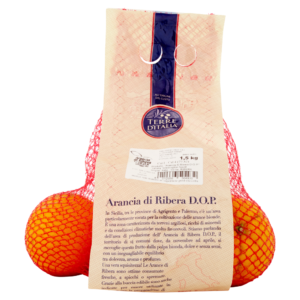 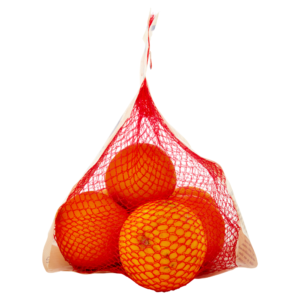 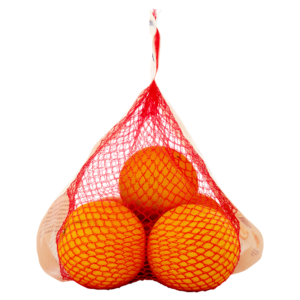 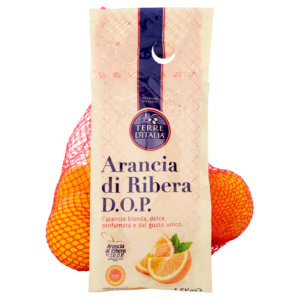 Arancia di Ribera PDO In Sicily, between the provinces of Agrigento and Palermo, there is an area particularly suited for the cultivation of blond oranges. It is an area characterized by clayey soils, rich in minerals and by very favorable climatic conditions. We are talking about the production area of ​​the Orange of Ribera PDO, the territory of 14 municipalities where, from November to April, this fruit with its blond pulp, sweet and seedless, is harvested, with an incomparable balance between sweetness, aroma and perfume. A real delicacy! Ribera oranges are excellent eaten fresh, sliced ​​or squeezed. Thanks to the edible peel they are also suitable for use in the kitchen and for the preparation of liqueurs such as arancello.

Terre d’Italia At the origin of taste

There are no reviews yet.

Be the first to review “Lands of Italy” Cancel reply